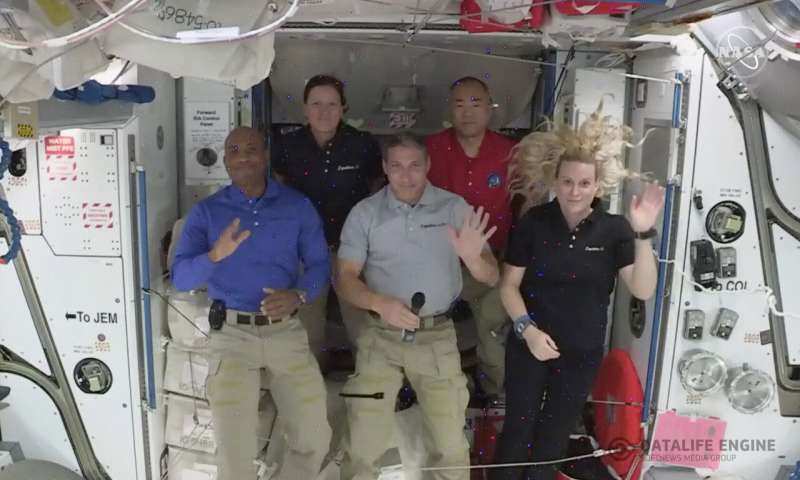 The most experienced astronaut on SpaceX's newly launched crew said Thursday that riding a Dragon capsule to orbit is like being inside the actual mythical beast, and a lot more fun than NASA's shuttles or Russian flights.

As for the crew's space rookie, he pulled more G's, or gravity forces, flying fighter jets in the Navy, but they didn't last nearly as long as they did during his "awesome" first rocket launch, he said.

In their first press conference from orbit, the four astronauts described Sunday night's launch and their first impressions of the space station, their new home until spring.

Japanese astronaut Soichi Noguchi—who became only the third person to launch aboard three kinds of spacecraft—said "the Dragon is the best, short answer." He said the Dragon "really wanted to go to space," something he could feel as the Falcon 9 rocket was being fueled minutes before liftoff and later in the launch as thrusters fired right outside his window seat.

"This feels like you are actually inside a dragon bringing us up to space, so that was quite a feeling," he told reporters.

"In a fighter, you can't hold 4 G's for several minutes, not most aircraft," Glover noted. "I've been able to feel that for a few seconds. But to have that for an extended period was just truly amazing."

Once reaching orbit, "it's surreal," he added. "I've seen tons of pictures. But when I first looked out the window at the Earth, it's hard to describe. There are no words ... It was an amazing, once-in-a-lifetime feeling."

The astronauts named their capsule Resilience to provide hope amid not only the pandemic, but the year's civil and political unrest.

"I hope that this inspires people to literally and figuratively look up," said Glover, a Navy commander who became the first African-American to move into the space station full time.

The astronauts chose a small, plush Baby Yoda as their zero-gravity indicator for the same reason—"when you see him, it's hard not to smile," said commander Mike Hopkins. The crew had started watching the Disney and "Star Wars" TV series, "The Mandalorian," featuring Baby Yoda.

"The ride into space was probably a little rougher than Baby Yoda was used to," Hopkins said.

The SpaceX crew—which also includes Shannon Walker—joined one other American and two Russians at the orbiting outpost. It's the first time the space station has had seven long-term crew members all at once, which is expected to boost scientific output.

A reporter asked: Does it feel crowded?

"This is busy in a great way. There's energy up here," said NASA astronaut Kate Rubins, who arrived on a Russian Soyuz capsule a month ago.

NASA turned to SpaceX and Boeing to transport astronauts to the space station from the U.S. following the 2011 retirement of the shuttle fleet, reducing America's costly reliance on Russian rockets. Boeing is still months away from launching a crew. 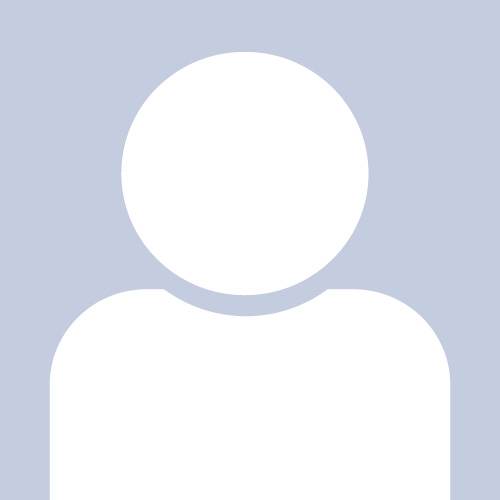 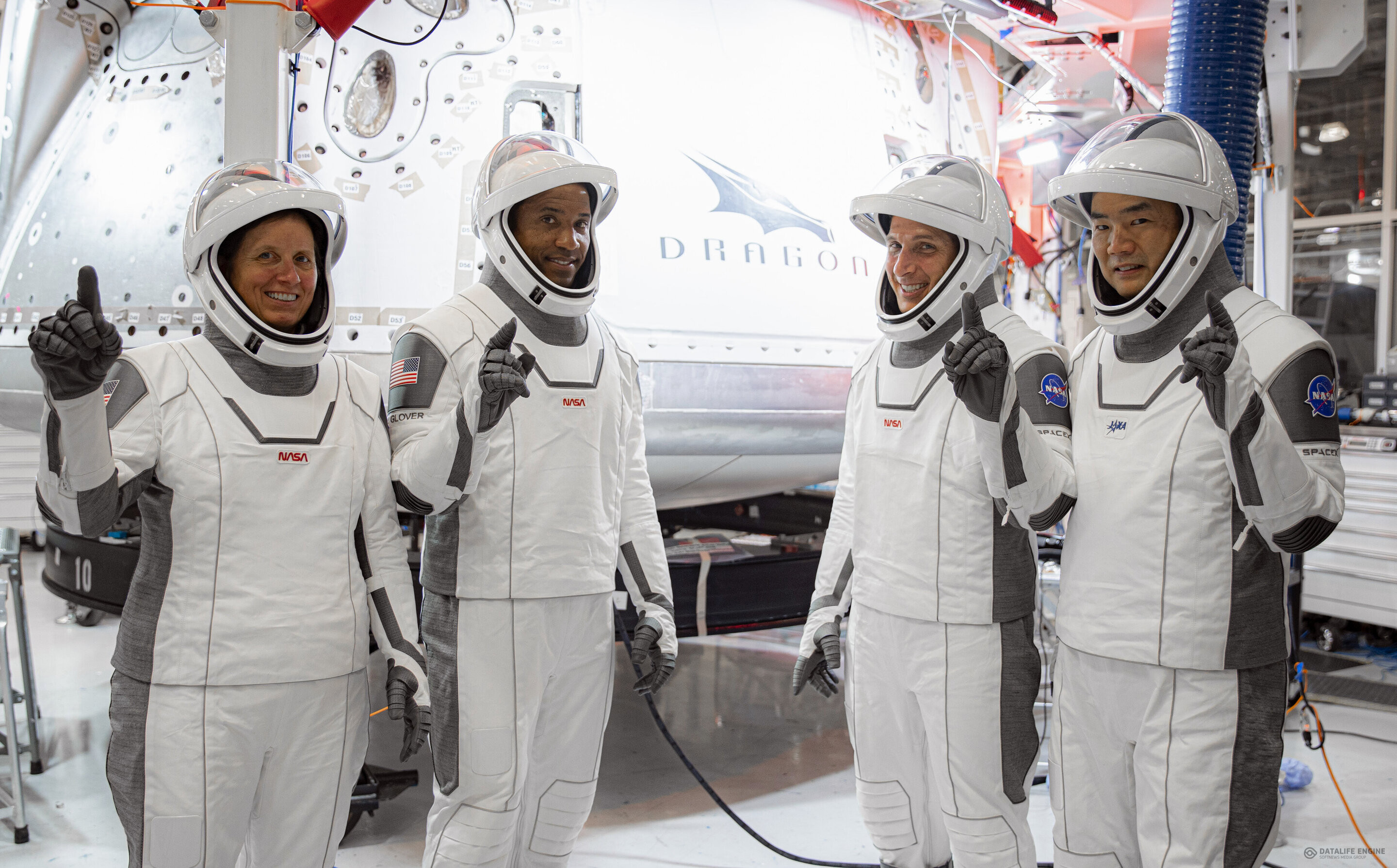 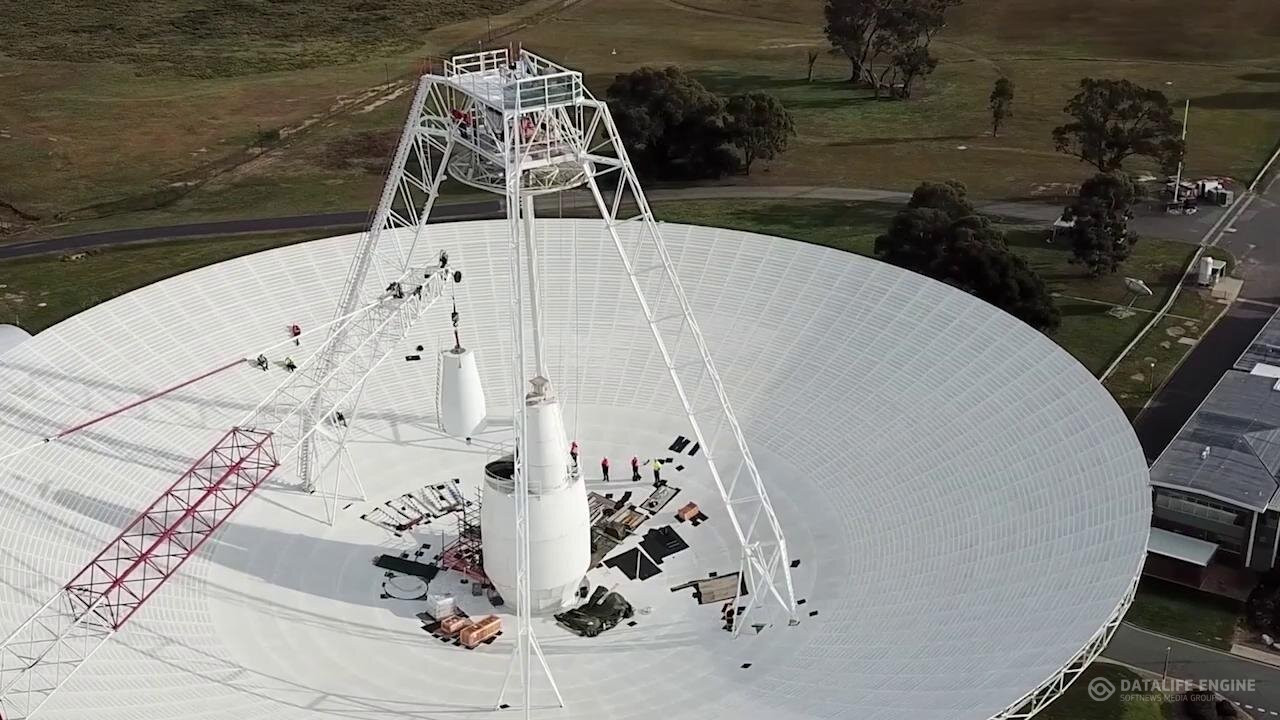 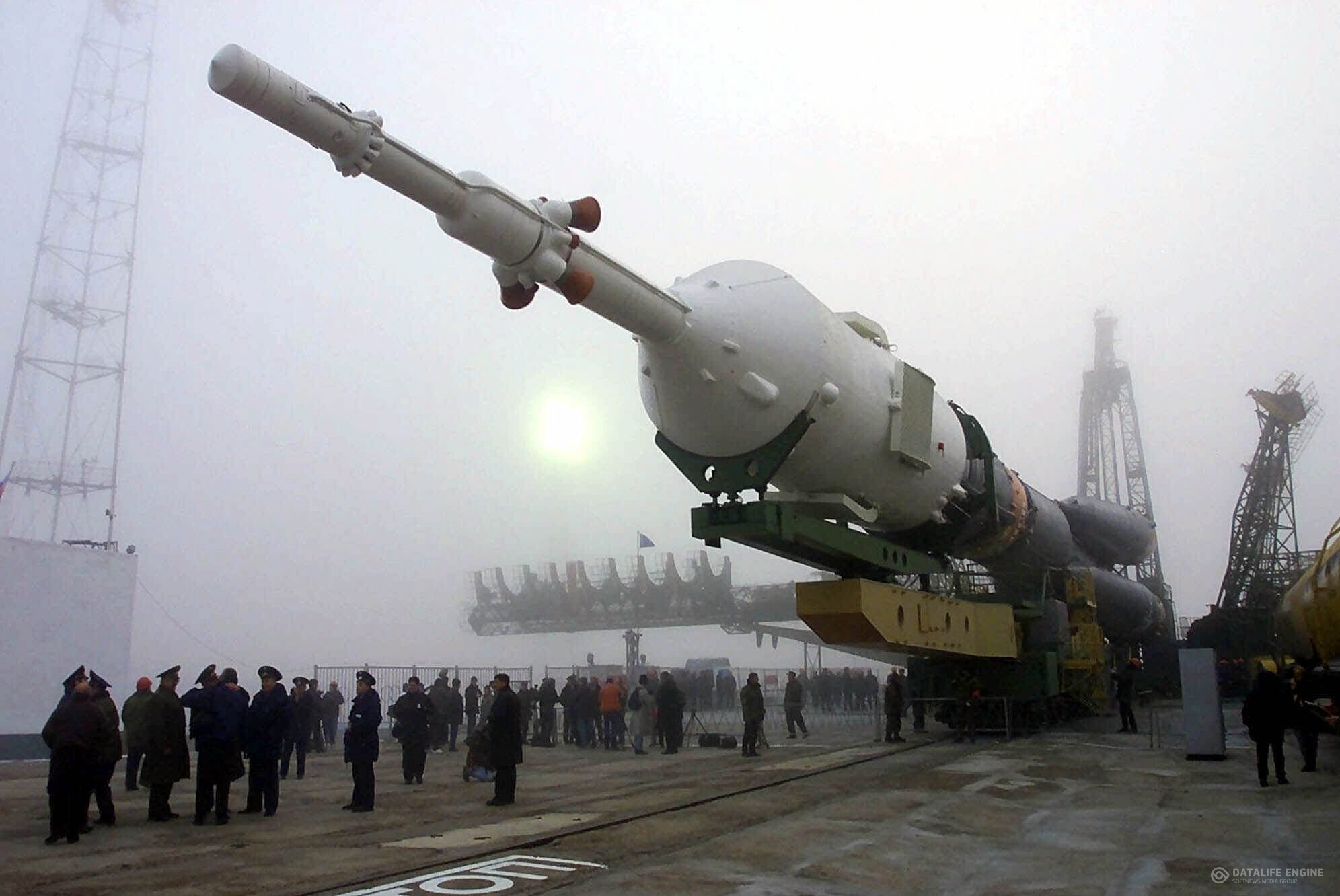 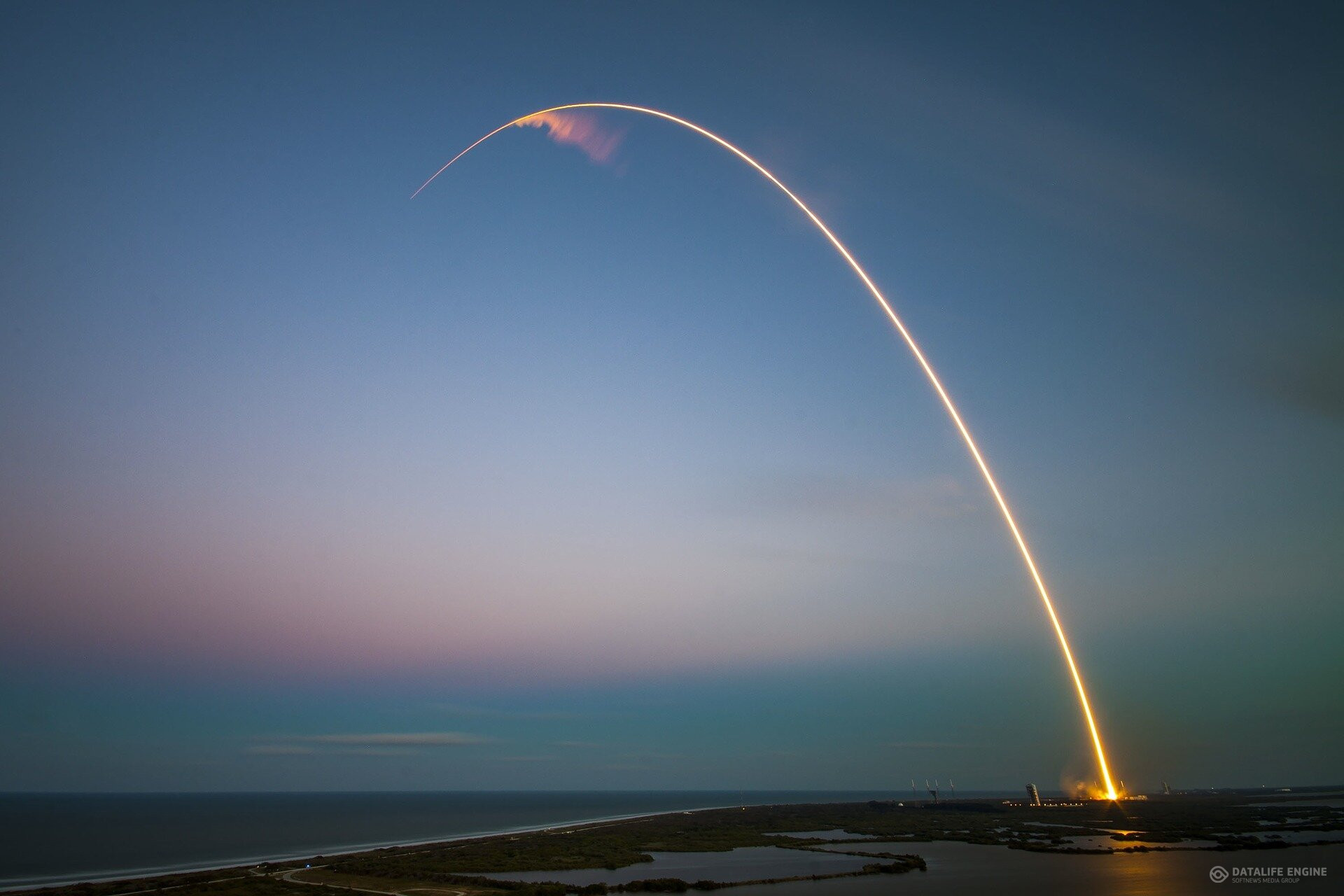 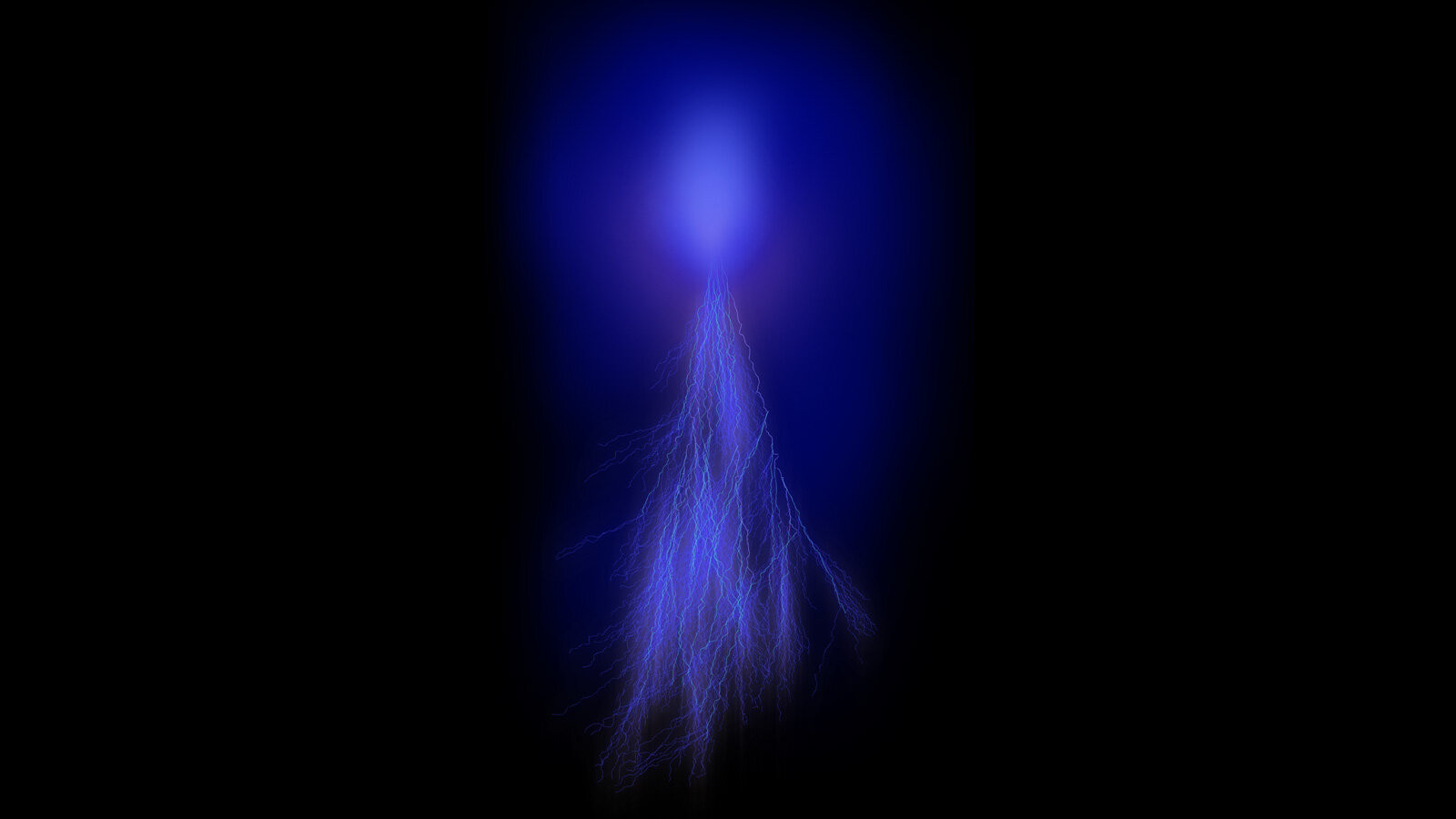 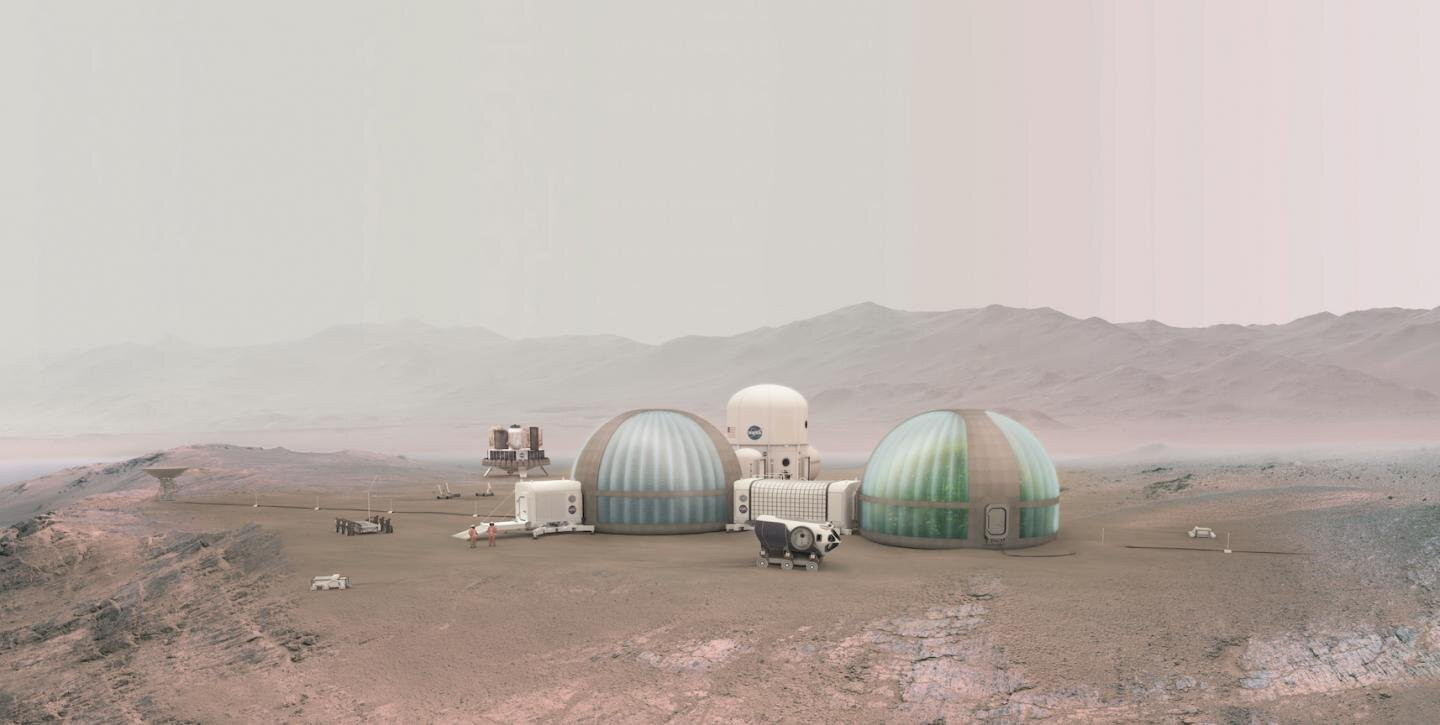 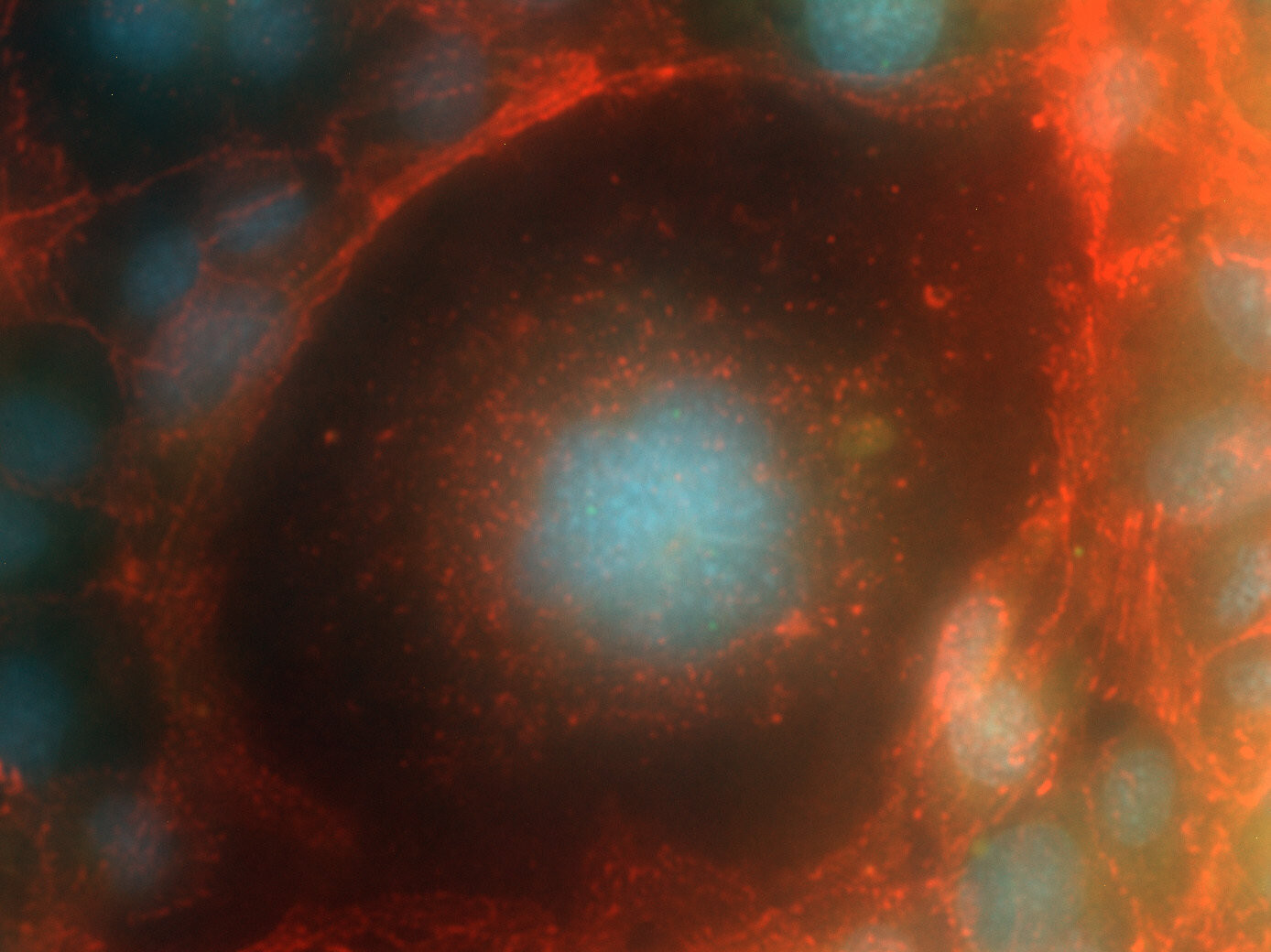 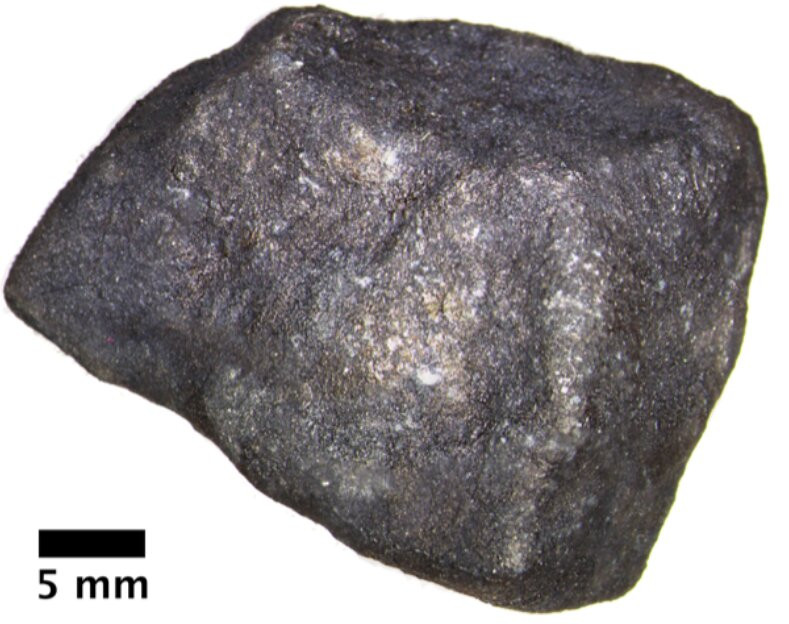 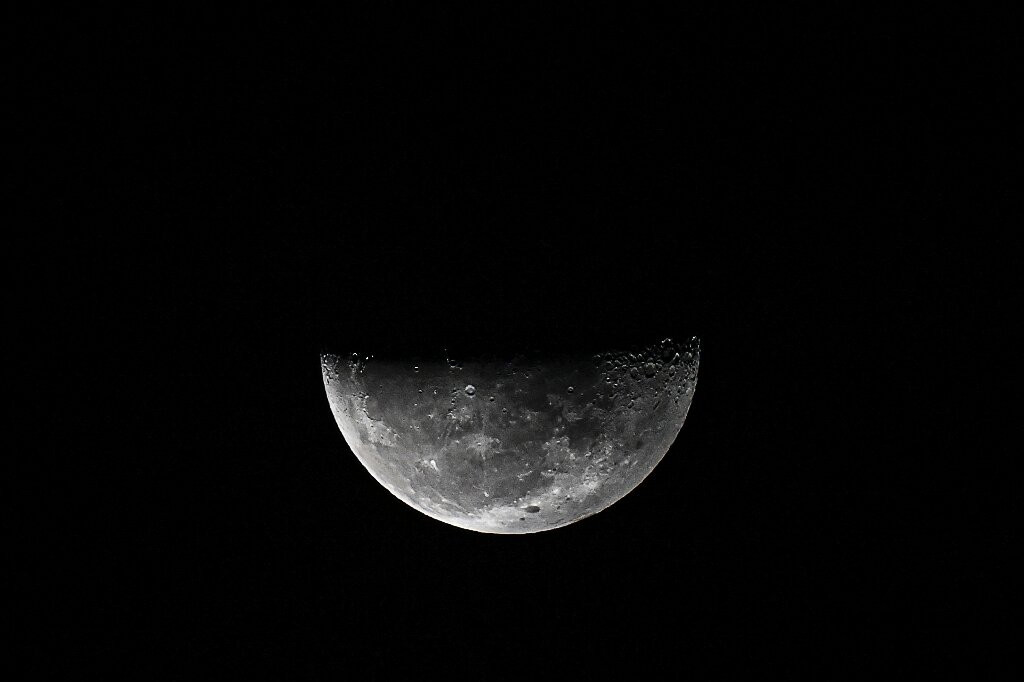 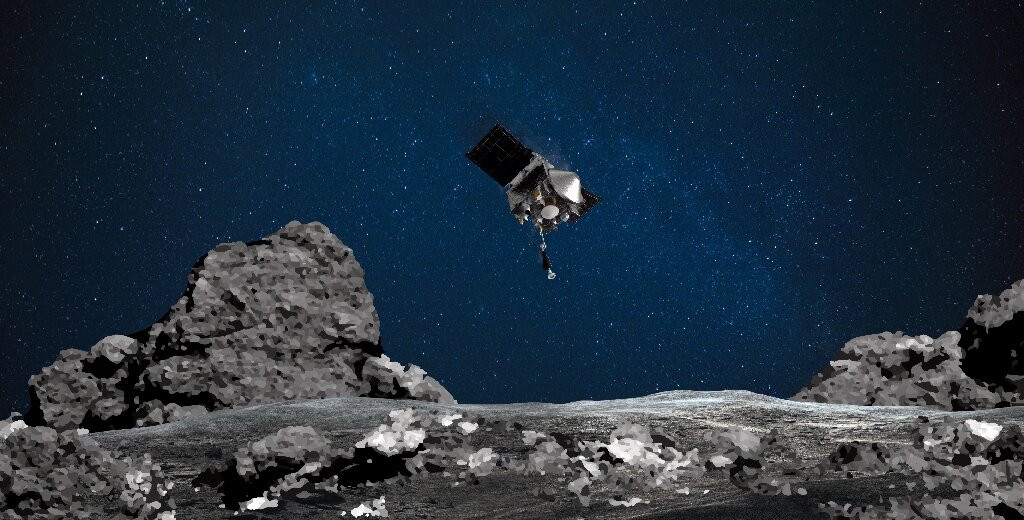 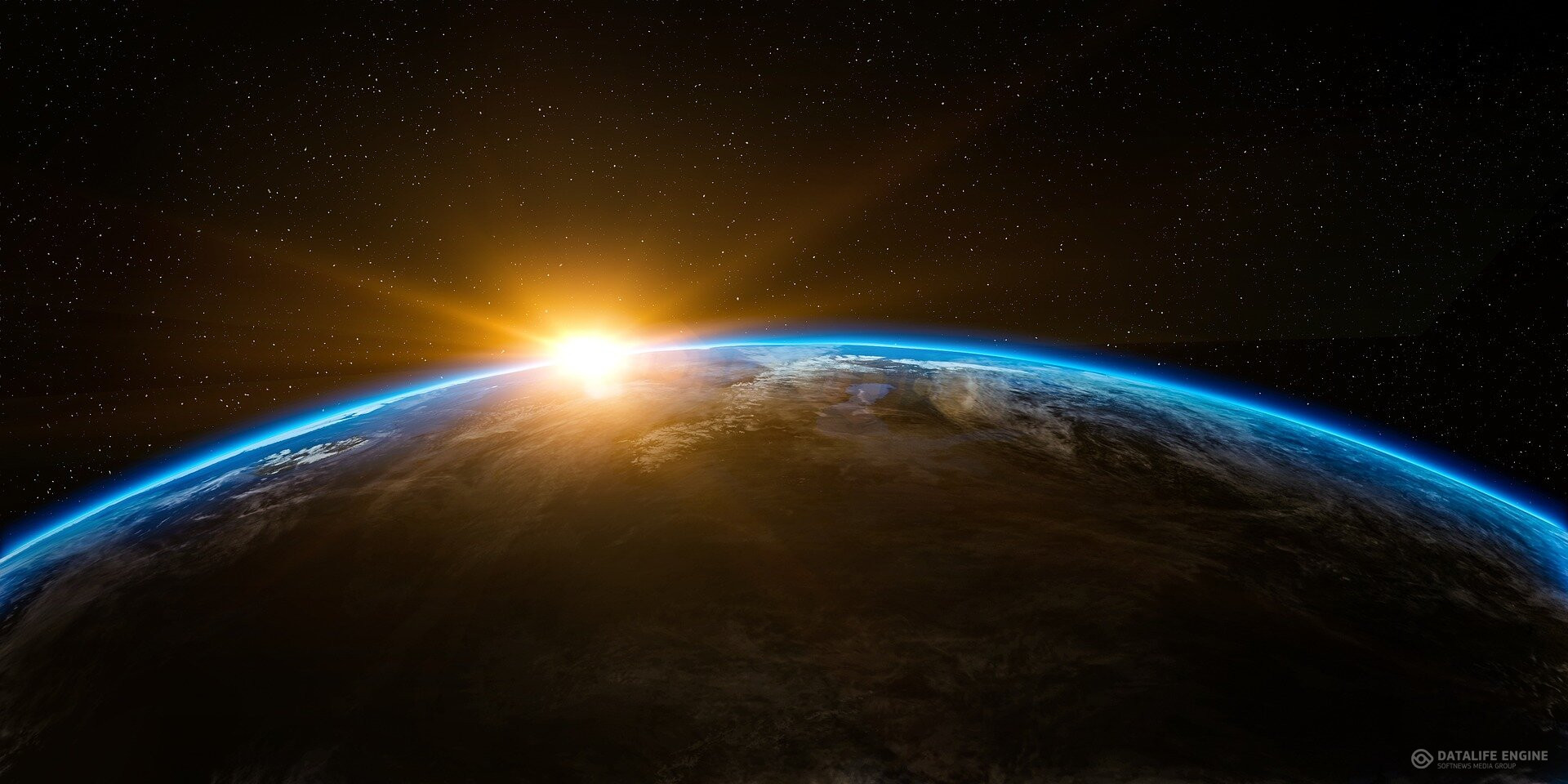